You guys – the cover for A TIME TO RISE: (OUT OF TIME BOOK 3) is finally here!

I usually don’t freak out over new covers.

Maybe because I’ve never been so invested in a series before. Maybe it’s because I have made friends with Nadine.

Maybe because the the last two covers of the previous two books in the Out of Time series were not just your average book covers. A title and some kind of model-like figure or some catchy, cliche picture or image…nope, not these covers. 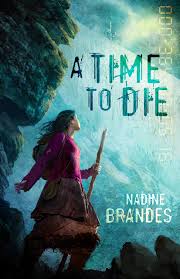 These covers actually reveal little spoiler-like tidbits about what might could very well possibly happen(s) in the book! This is one huge reason I am excited about the book cover for A Time to Rise.

The first cover indicates that Parvin, our main character, is eventually going to embark on a difficult journey in the wilderness it seems. I love the faded digital clock numbers, too! They’re absolutely important. I am curious though as to why she chose to focus on the image of Parvin and not of the “numbers.” Hmmmmm

The second cover reveals that her journey will take her to somewhere extremely cold and equally as perilous, if not more so, than her previous journey. (the second book was definitely, absolutely my favorite so far.) SO MANY FEELS! So much swooning over Solomon. “awwwww”

Also, the grittiness of the fonts insinuates that this book and that her journey isn’t going to be pretty at all.

Okay, okay, are you READY for the COVER?

But first, the Synopsis!

I actually think I was more excited to read the synopsis because I didn’t know she was including it in the email! lol!

What more can you sacrifice than your life?

At least…that’s what the Council—and the world—thinks. But her sacrifice tore down part of the Wall long enough to stir up hope and rebellion in the people. Now she will rise again. Strong, free, and fearless.

Parvin and Solomon must uncover the mysterious clues that Jude left behind in order to destroy the projected Wall once and for all. Meanwhile, the Council schemes to new levels of technology in its attempts to keep the people contained. Can a one-handed Radical and a scarred ex-Enforcer really bring shalom to the world? 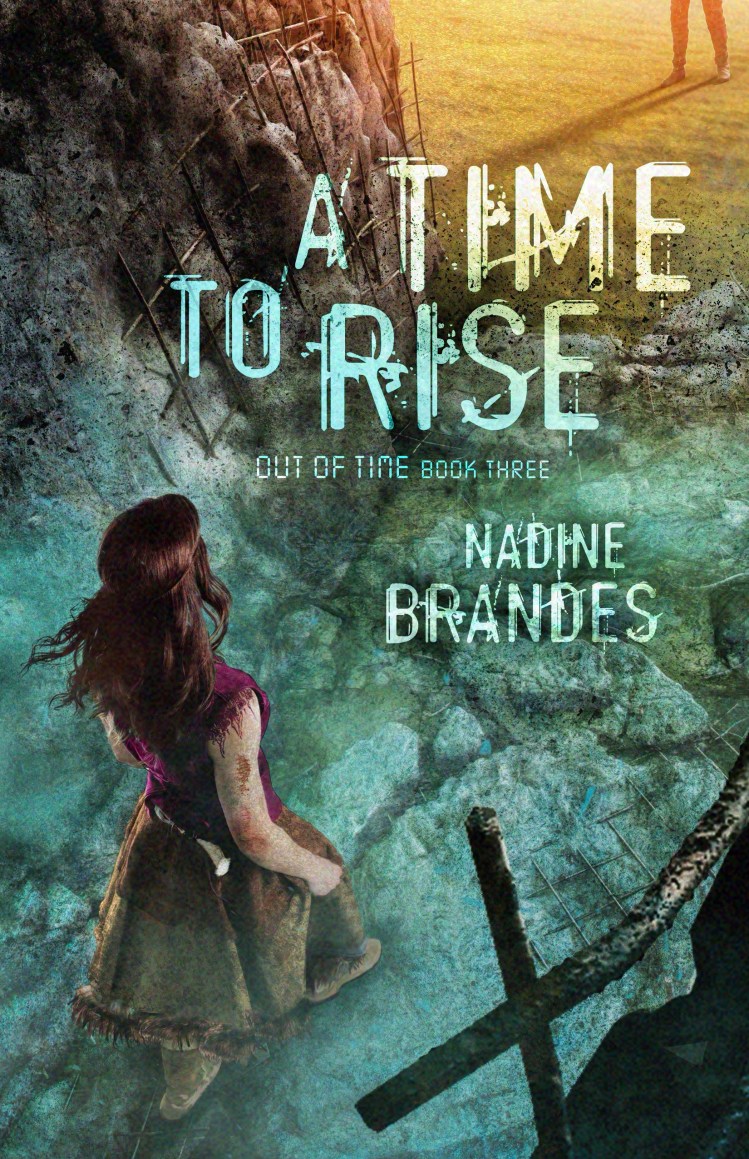 I want to analyze this to pieces, but I think that would take away the awesomeness. Plus I need a day to sit on it. 🙂

Nadine is hosting a Giveaway!

Nadine Brandes is an adventurer, fusing authentic faith with bold imagination. She never received her Hogwarts letter, but rest assured she’s no Muggle (and would have been in Ravenclaw House, thank you very much.) This Harry Potter super-nerd has been known to eat an entire package of Oreos (family size) by herself, and watches Fiddler on the Roof at least once a year. She writes about brave living, finding purpose, and other worlds soaked in imagination. Her dystopian trilogy (The Out of Time Series) challenged her to pursue shalom, which is now her favorite word (followed closely by bumbershoot.) When Nadine’s not taste-testing a new chai or editing fantasy novels, she and her knight-in-shining armor (nickname: “hubby”) are out pursuing adventures.

The Out of Time Series is available in ebook and print form wherever fine books are sold.

Get to know Nadine Brandes:

Where you can check out the previous books in the series:

A Time to Die

A Time to Speak

6 thoughts on “A Time to Rise: COVER REVEAL & Giveaway”