Today we have an incredibly special treat for you, my friends.

Our featured author, Jackie Minniti, is giving away a signed paperback of her children’s chapter book, Jacqueline.

When ten-year-old Jacqueline Falna hears her mother’s scream, she is unaware that the axis of her world is about to tilt. Her father’s plane has been shot down by German fighters. In the midst of poverty, food shortages, air raids, and the grinding hardship of daily life under Nazi rule, she forms an unlikely alliance with David Bergier, a twelve-year-old Jewish neighbor who poses as her cousin after his family is “relocated” by the Nazis. When Rennes is liberated, Jacqueline meets an American soldier and becomes convinced that he has been sent to reunite her with her father. Based on a true story, “Jacqueline” is a tale of family, faith, unusual friendships, and the resiliency of the human spirit set against the backdrop of occupied Rennes in 1944. With the drama of fiction and the authenticity of personal history, “Jacqueline” is both a story about family and a family’s story.

You can find Jacqueline and Minniti’s new release, One Small Spark, on Amazon in paperback and ebook form. 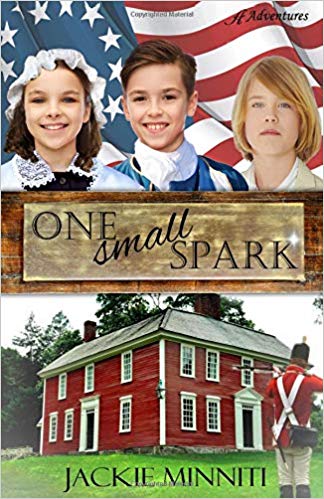 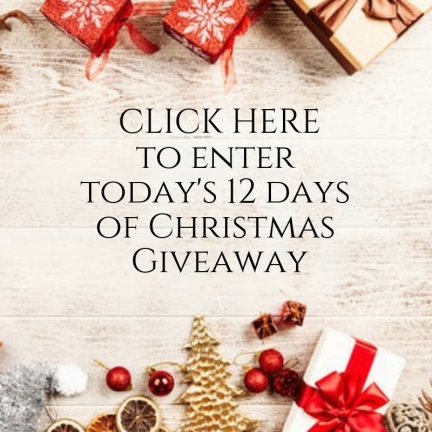